The anniversary of the UNDRIP is a reminder that we can’t turn a blind eye to what has been done to Nova Scotia’s Mi’kmaq people. The Mi’kmaq are the first peoples of Nova Scotia, with a more than 13,000 year presence here.  Further, they remain the predominant Aboriginal group within the province. There are 33,845 people of Aboriginal identity in NS, of which 21,895 are First Nations people (Statistics Canada National Household Survey 2011). They are made up of thirteen bands governed by a Chief and Council.

With European settlement beginning in Nova Scotia in the 1600’s, these settlers robbed the Mi’kmaq of their land, culture, language and way of life. Many died of infectious diseases like smallpox inflicted by the settlers, and were killed through torture and deliberate genocide. Residential schools were intended to create cultural genocide–  seven generations of Indigenous youth were forced to assimilate their lives and in the most abusive ways. Even though this might seem like history to some, the impact remains present today and inequities exist in many facets of society. One only has to look at the wrongful conviction of Donald Marshall Jr. for murder,  the over representation of Indigenous people in the prison system, and the greater likelihood of Aboriginal women to be named among the  “ missing and murdered”. In Canada, many Aboriginal communities face poverty and poor living standards. In terms of discrimination, a 2013 Nova Scotia Human Rights Commission study showed that Aboriginal people reported experiencing Consumer Racial Profiling by retailers and service providers more often than other groups. Specifically, the report shows that they have been targets of offensive language and have  been treated as if they were physically threating or as potential thieves.

What can we do? 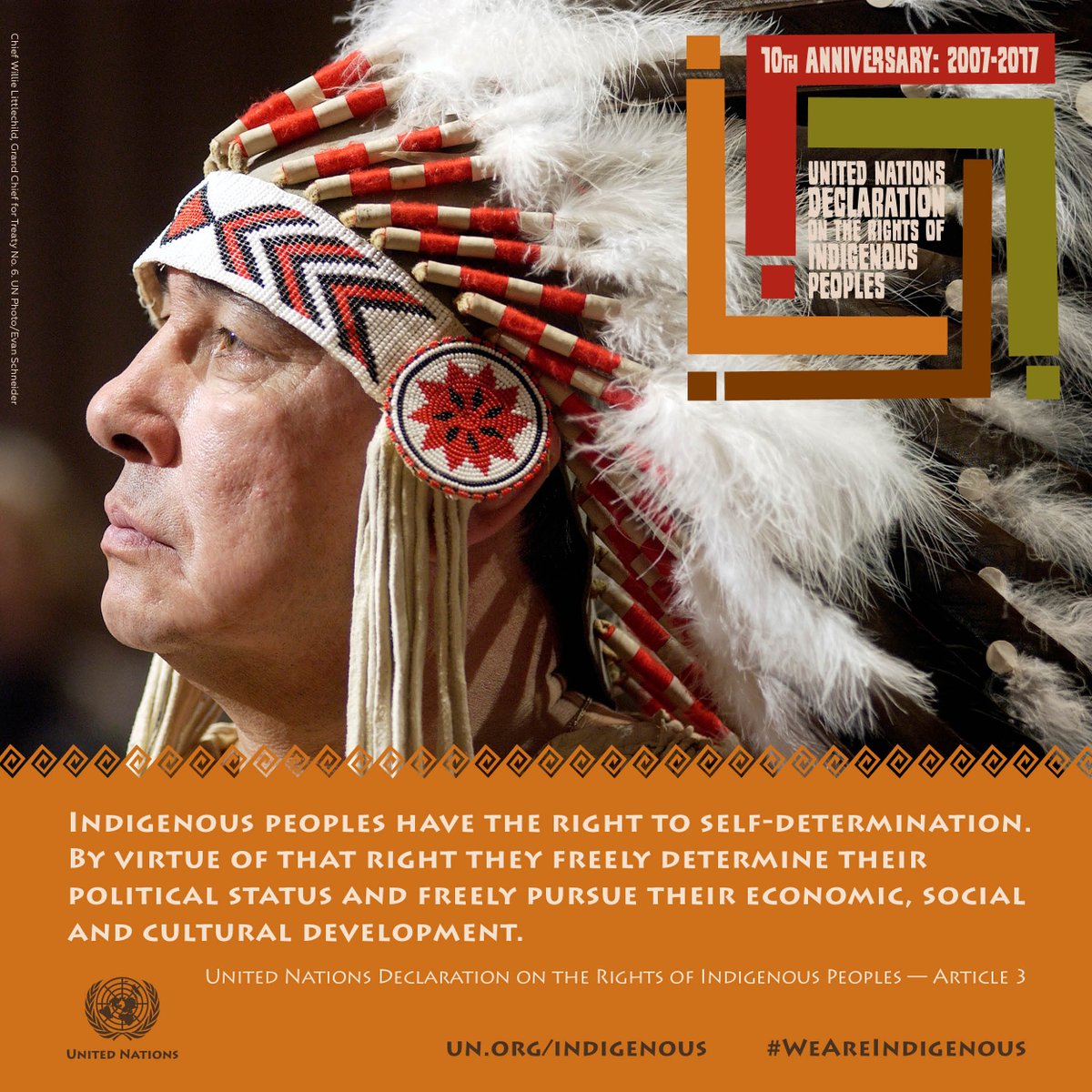