On this page, you will find upcoming and past Commision and community events. We encourage all Nova Scotians to participate and celebrate our diverse communities. If you have an event we should include here please contact us. 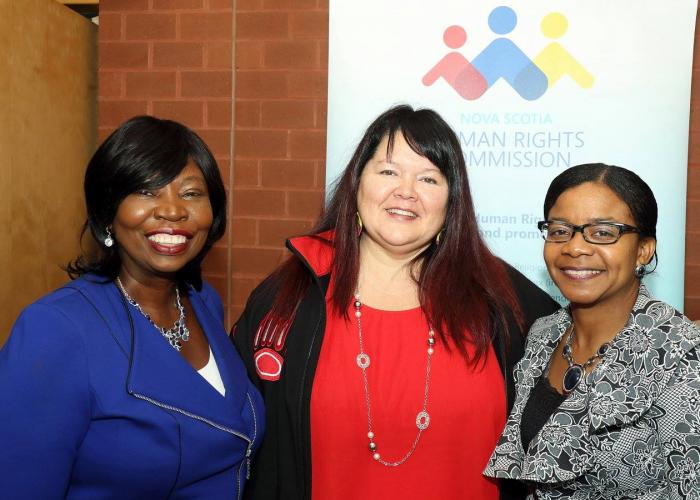 There are no upcoming events scheduled

This year's conference from the Canadian Association of Statutory Human Rights Agencies (CASHRA) takes you to the unforgettable setting of Canada's North. Learn from leaders in human rights in Canada, build your network, and take in unique northern experiences – all while under the legendary Midnight Sun. The conference, featuring various panels, sessions, workshops, and social events offering a taste of Yukon, will create a forum for information sharing about new ideas in the field of human rights in Canada.

The Rainbow REfuggee Association of Nova Scotia is hosting a panel discussion entitled "Pride Should Still Be a March":

"As LGBTQI+ rights have progressed in Canada, Pride has become a parade. We argue that it should still be a march.

In countries all over the world, LGBTQ+ people live in basic fear for their freedom, their safety and their lives. Homosexuality is still punishable by death in 10 countries and illegal in 72. Violence motivated by homophobia and transphobia is often particularly brutal, and government and police encourage it.

In Canada, despite the progress that has been made for the LGTBQ community, human rights abuses based on sexual orientation and gender identity still occur all too often. The rights of trans people continue to be at the forefront of the struggle for equality."