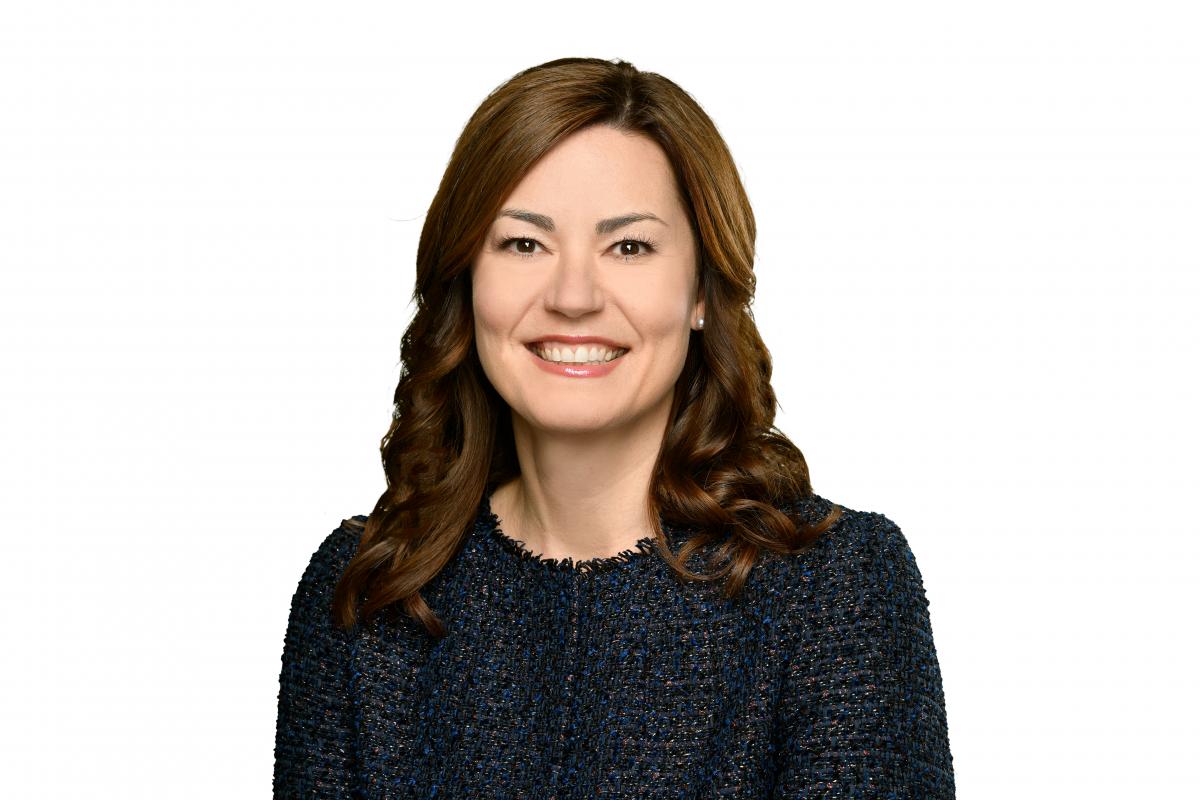 Christine Hanson is the CEO of the Nova Scotia Human Rights Commission. She was appointed Chair of the Canadian Association of Statutory Human Rights Agencies in 2019.

Prior to returning to Nova Scotia, Christine worked as an international lawyer and diplomat in variety of roles with Global Affairs Canada. She was a senior diplomat at the Canadian Embassy in Washington D.C. where she led a team dedicated to advancing Canada’s interests on a wide range of high-profile foreign policy and trade files with the U.S. Congress and sub-federal governments. Previously, Christine served as director of the Treaty Law Division. She also served as deputy director of the Human Rights and Humanitarian Law and the Criminal and Security Law sections. Prior to that, she led Canada’s ICC and Accountability Campaign to support the work of the international courts and tribunals. In this capacity, she also served as part of Canada’s Sudan Task Force.

Christine was previously posted to Canada’s Embassy in Washington where she worked in Congressional and Legal Affairs and subsequently in the Office of the Ambassador. Christine also served at Canada’s Mission to the United Nations in New York.

Christine is currently a Pierre Elliot Trudeau Foundation Mentor. She is married and has two daughters.